The history of medical marijuana in Montana is complex. 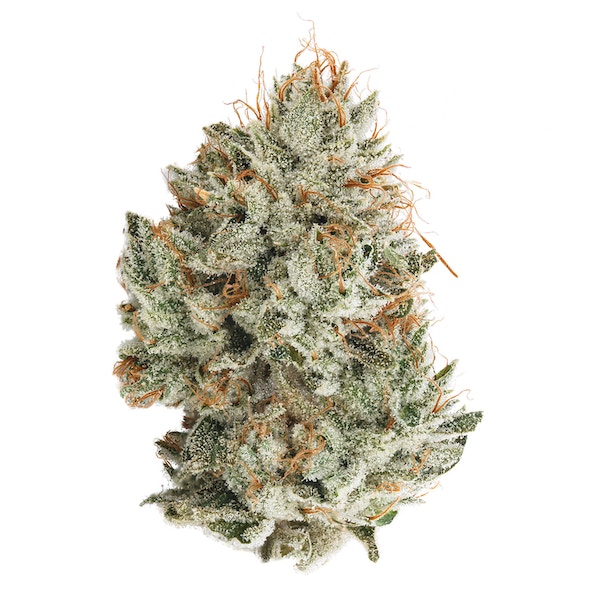 Some states, like Colorado for instance, have a relatively straightforward history when it comes to marijuana legalization. In Colorado, the state passed medical marijuana legalization measures, and then shortly thereafter, voters once again approve marijuana legalization, but for recreational purposes. It was a rather straightforward progression, and it’s the type of progression that one would expect. As public opinion shifts take time, you would expect the laws to change slowly with those shifting perceptions. That’s exactly what happened in Colorado, and in other states like Nevada, California, Washington, and Oregon.

However, in Montana, that’s not how things have worked out. The medical marijuana laws in Montana have constantly ebbed back-and-forth, and this inconsistency has really stifled the growth of the marijuana industry in the state. Since businesses can’t be sure that the laws of one year are going to be the laws of the next year, or really any year going forward, they can’t plan for the future. All they can do is make sure that their business is operating in the right way under current laws and regulations, but they have no way to predict what those laws and regulations will be going forward. Since they’re unable to plan for the long term, they can’t determine what the best way to grow their business is, so most marijuana businesses in the state have just been spinning their wheels for the past decade and a half. Fortunately, it finally looks like things have become more stable, which is a good thing for all of the cannabis flower businesses in the state.

Finally, the voters had had enough, and they voted to pass a measure that would open up the medical marijuana industry once again and make it easier for patients to obtain the plant and businesses to sell it. To be clear, recreational marijuana is still not legal in the state, but new laws are making it a bit easier for people who really need the plant to obtain it. This is good news for marijuana businesses like Greener Pastures that operate in the state.